Mia was struggling in AP Economics so she made a point of studying a great deal for an upcoming test.  She felt confident going into the test and was upset when she failed the exam, dropping her already low grade in the class to an F. Instead of giving up or deciding that the class was simply too hard, Mia, although disappointed, realized she had work to do. She reached out to her DTS advisor and together they brainstormed viable options and made a plan. She then paired herself with another DTS student in the class to collaborate on test preparation and material review going forward.

Mia also reached out to Carmen, our Wellness Counselor, to understand the root of her test anxiety.  She realized the digital timer on the testing screen made her anxious; her internal dialogue told her she was running out of time. Together, Mia and Carmen came up with three strategies. First, to practice working with a timer regularly in order to become immune to its presence. Second, to replace her negative thought with a positive one, or in this case, a neutral one. Instead of telling herself, “I’m running out of time” she now says, “I have time to complete the test.” When she tells herself the latter, her body relaxes and she is able to focus. And finally, Mia decided studying a little bit every day instead of waiting until the week of the test would help reduce her anxiety.

Mia’s multilayered plan worked; she aced her test yesterday and has pulled her grade from an F to a high C. She will keep pushing until she has the A she wants. The failed test caused her to pause, reflect, plan, get help, and move forward, essential life skills that she will take with her to college and beyond. 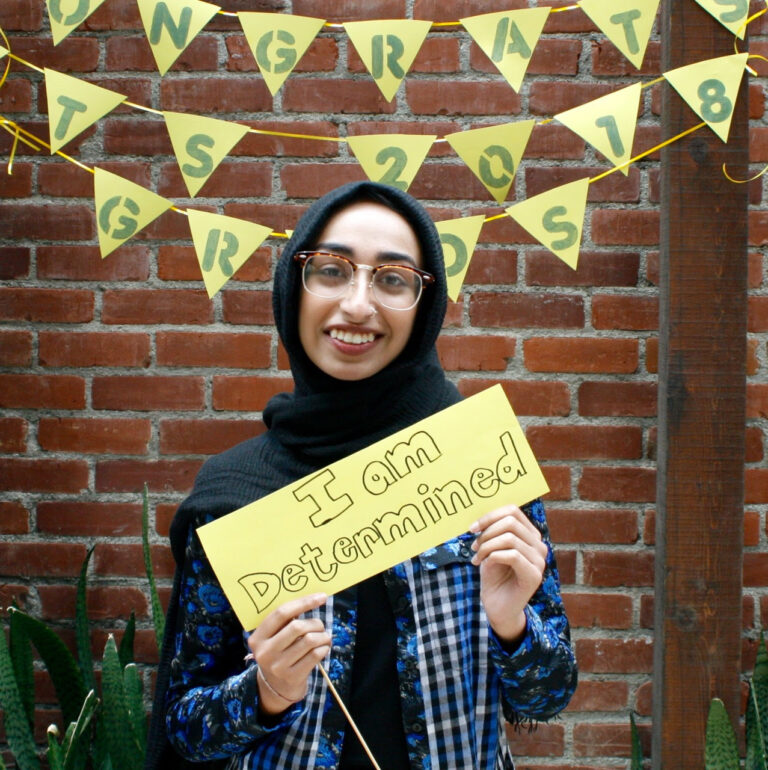 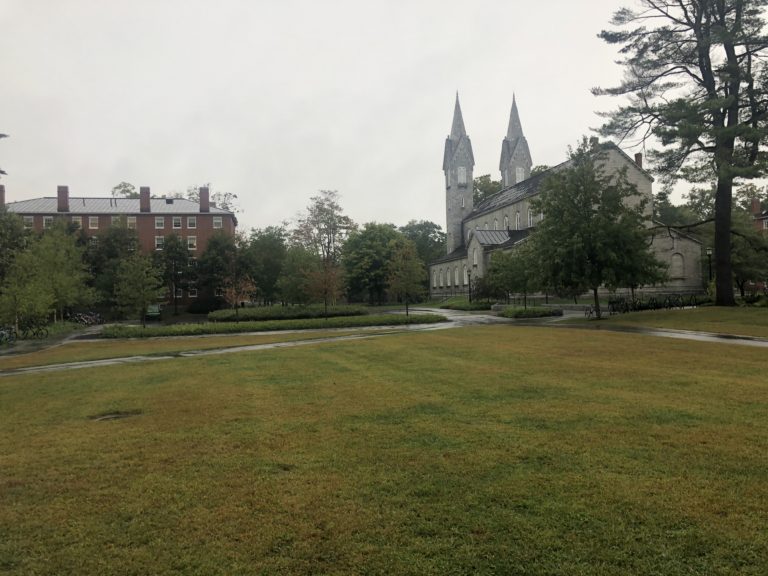 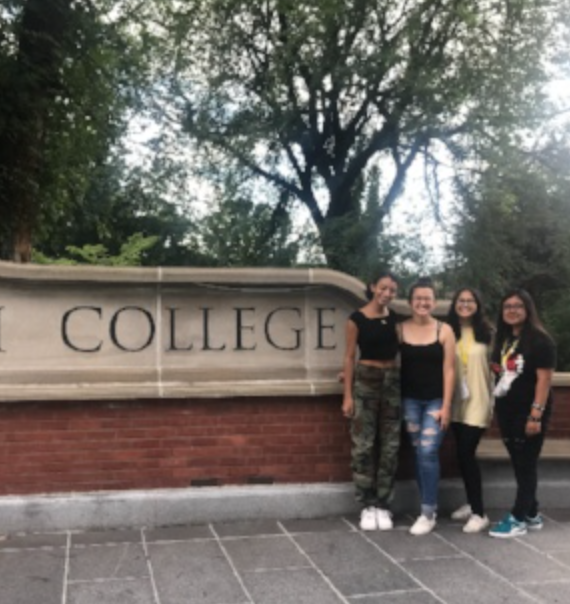 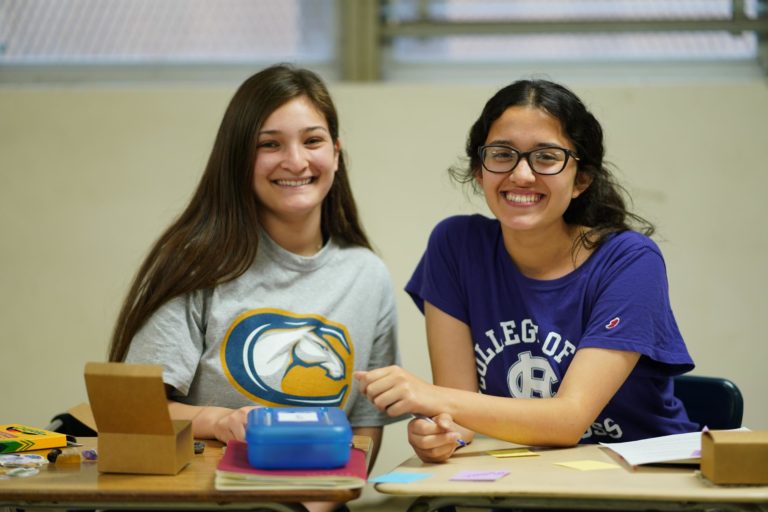 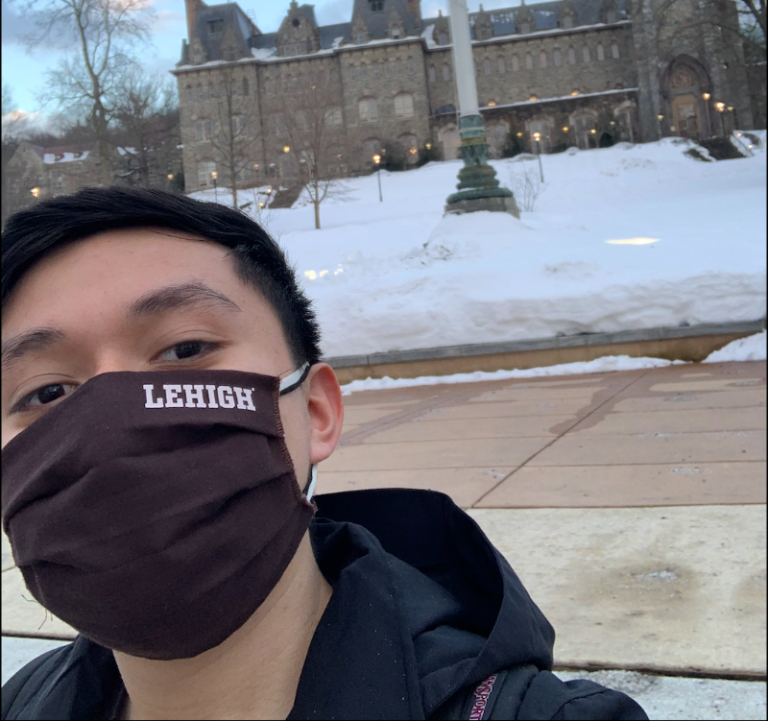