In middle school, Leo believed he was incapable of earning anything other than F’s.  He took great measures to avoid being accountable- lying to his teachers, cutting class and getting high in the bathroom. Then, one day he heard that he could get free pizza at lunch if he showed up for a presentation. This disinterested but hungry middle schooler grabbed a slice and listened to me talk about how Determined to Succeed (DTS) could provide the support he needed to graduate from high school and college. He excitedly told his mom about the program but she said there was no way he would be accepted with his terrible grades and truant behavior.

I told Leo if he wanted to be in DTS, he simply needed to work hard and do what was asked of him.  Leo surprised his mom and himself by joining. Once he began 9th grade, it became clear that Leo’s academic struggles stemmed from an undiagnosed learning difference.  This explained his low self-esteem and the reason school was so uncomfortable for him, a place where he felt inferior.  We worked with Leo practicing specific modifications and strategies leading him to academic success.  Additionally, he met with his Advisor weekly, received unlimited tutoring in all subjects, and developed friendships with his college bound peers. Soon, his grades improved, transforming how he felt about school and himself. 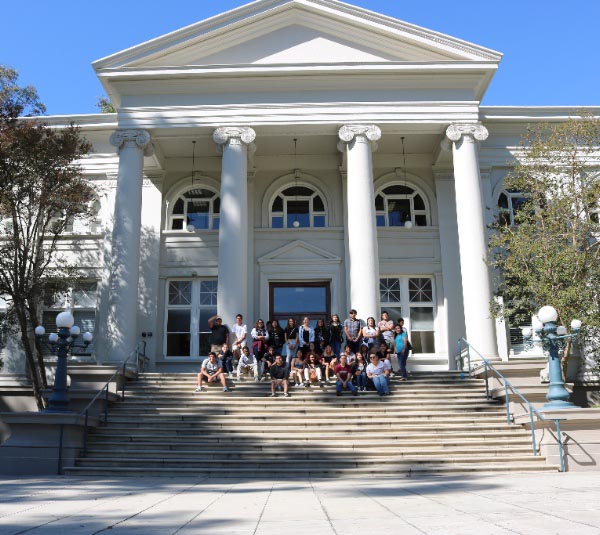 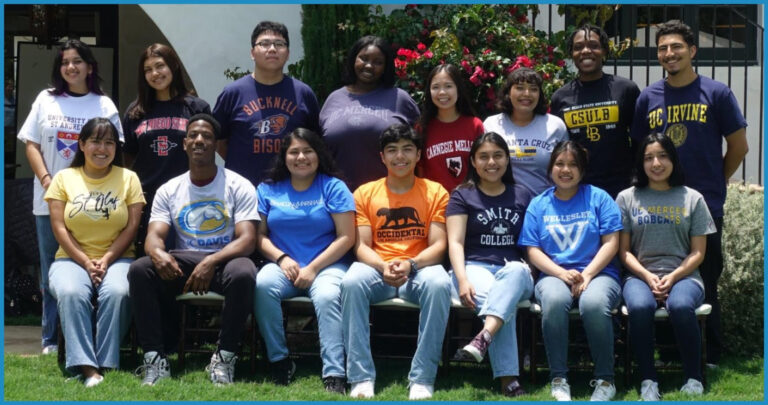 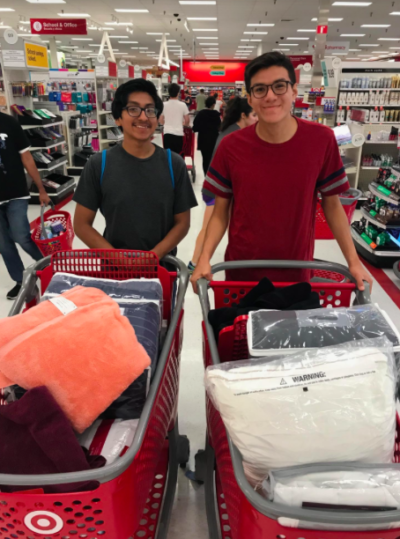 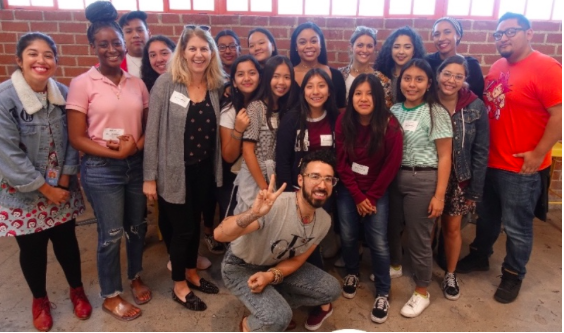 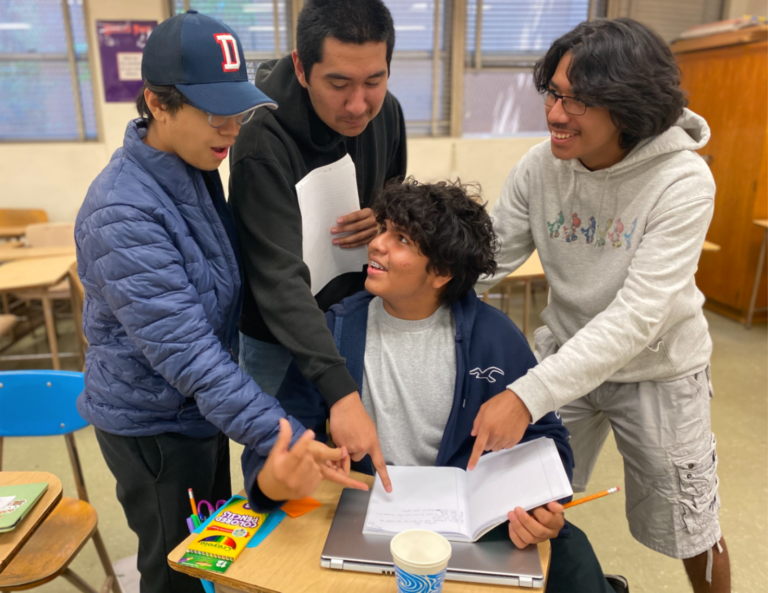 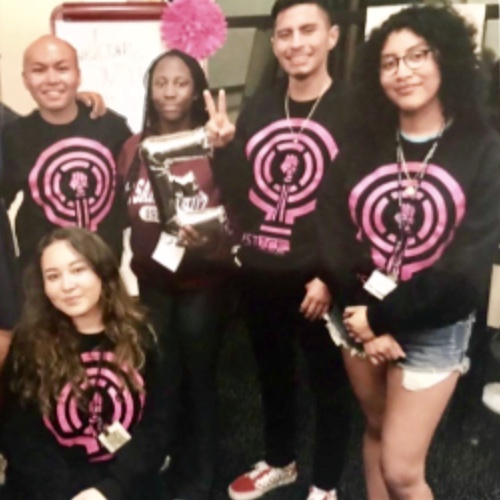