Melanie, member of the Hamilton 2018 Class applied for and was accepted for “fly outs” to two prestigious colleges:  Bowdoin College in Brunswick, Maine and the University of Pennsylvania in Philadelphia, PA. Each college paid for Melanie’s entire trip! Melanie shares her honest thoughts about both schools:

Bowdoin is a small liberal arts college which contains only undergrads and has less than 2,000 students in total, which is less students than there are in Hamilton. Bowdoin’s classes are much smaller and emphasize a very interactive curriculum. The largest class my host told me she has only had 16 students and the smallest class she was taking only had two other students. Bowdoin’s campus was also small, and it wasn’t hard to get from one side of campus to the other in ten minutes. The one thing that struck me the most was how nice everyone was at Bowdoin, and everyone genuinely cared about each other. Students were very open to talking to us and many of the college students thought we were freshman. I got to go to a series of events from campus, like the LASO salsa dance and the African American Coalition block party.  My hosts during the program were also great, they took me to the ocean at night where we got to see the bio-luminescent which light up as you move the water.  The students I talked to really fell in love with Bowdoin, because they felt that Bowdoin genuinely cared about them. They told me how Bowdoin bought them boots and a coat if they came from places with warmer weather, and who would not really know how to prepare for the snow.

The University of Pennsylvania was very different.  The university is much larger and has both graduate and undergraduate students. The University is beautiful, and the campus has a lot of history, just like the city that surrounds it.  My host kept introducing me to people who said they wanted to meet me, and many students who had done the fly in stopped by and told us that they fell in love with the school when they were in our shoes.  We met many people in charge of the University, and we learned a lot about the resources available. The classes at Penn are much larger; however, as you move past the introductory courses they get a lot smaller.  One of my favorite memories of this year happened during my Penn fly in, and that was when we took a tour of Philadelphia on a two level bus. We saw so many historical sights like the first hospital founded by Benjamin Franklin, the building where they had the Constitutional convention, the Liberty bell, and best of all the stairs Rocky ran up at the end of the movie. 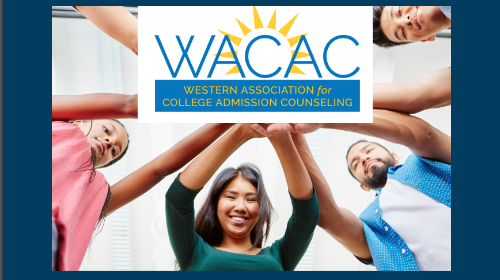 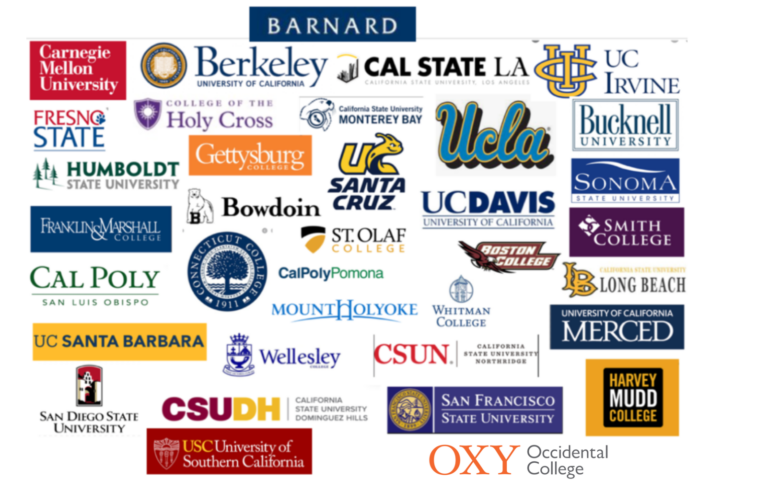 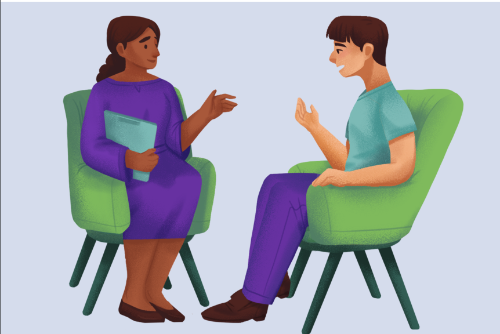 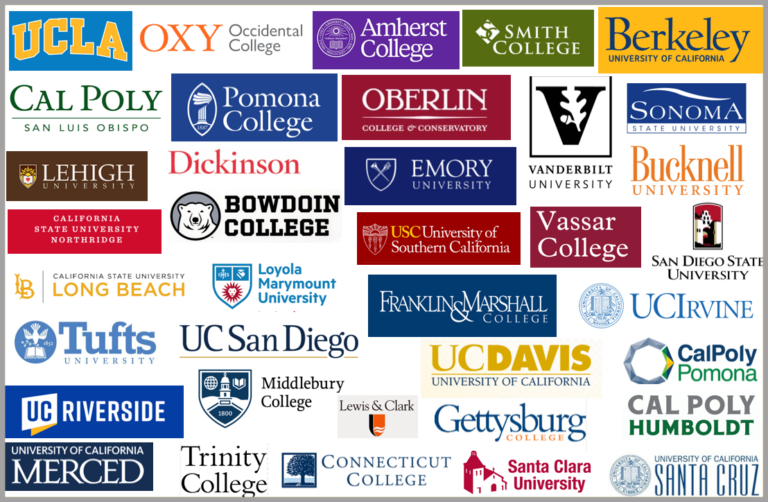